Kristina and I took a train to Вршац (Vršac) pronounced “ver-shatz” last Friday. It is a small city in Serbia close to the boarder with Romania. She has a great aunt that lives here and we decided to visit for a day or two. Her great aunt and uncle, Fana and Vlaso, a very entertaining and welcoming couple that don’t speak a lick of english. We were very entertained when I did a simple favor for Fana and she replied with “TANKS”. (She’s a very vocal woman to say the least). 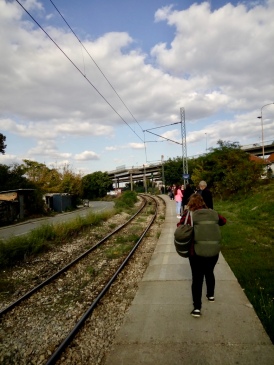 and then arriving in Vršac

I woke up yesterday morning to a fresh burek accompanied by the standard yogurt drink and a delicious cheese that is made by a local woman here and can’t be found anywhere else. It’s a reasonably mild cheese that tastes like a mix between feta and raw yogurt and has a softer more spreadable texture than feta. I think the combination with burek made it particularly good. In many ways the house and Fana remind me a lot of my grandma, which I find entertaining, noting that some things are far more generational than cultural. That being said there are some prominent differences. The society is far more patriarchal in that a proper woman does all the house work. After two days of getting bantered at for every effort I made to help, Fana finally, with contempt steaming out of her pores, agreed to let me do the dishes after dinner. I asked her if they celebrate Mother’s Day in Serbia to which she replied that they have a Women’s Day and then sharply added, “Do you know when the men celebrate? On Women’s Day.” I think that this was party true but also partly just her sarcastically pessimistic personality.

After returning from walking around town and hiking up to the Vršac Kula (tower), I spent a good amount of time in the living room with Vlaso while the women were chatting elsewhere. We passed the time by watching Top Gear with Serbian subtitles and  pointing at things on the television and in the room and teaching each other how to say them in one another’s languages. I can barely get by with the amount of Serbian I currently know but I can proudly offer that if you need someone to help you find the nearest Serbian bowling alley, I’m your man. 😉 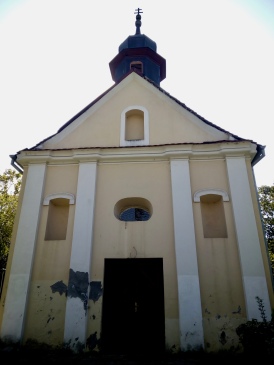 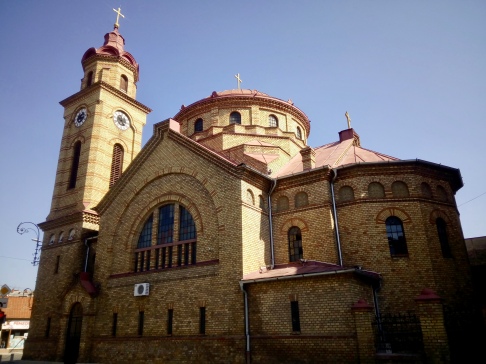 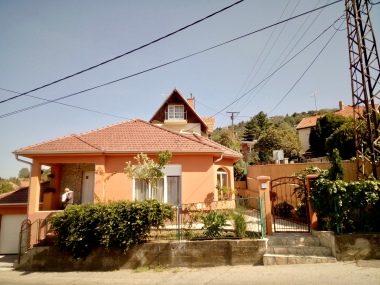 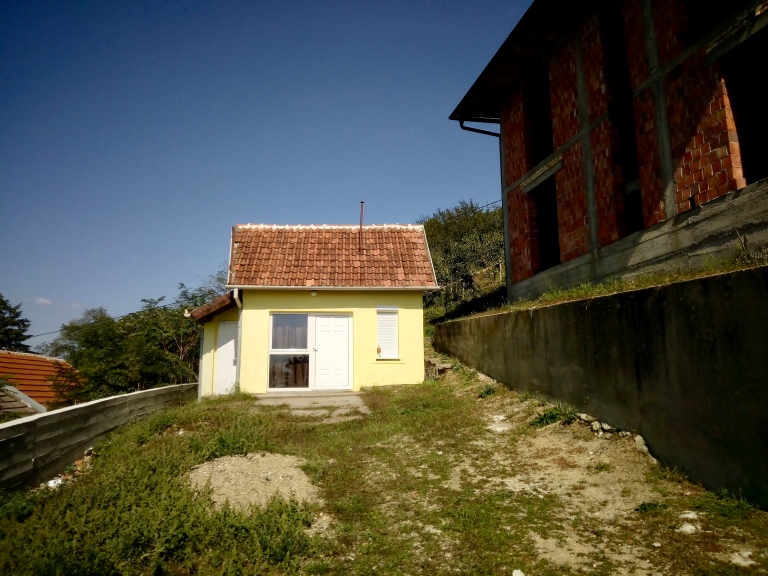 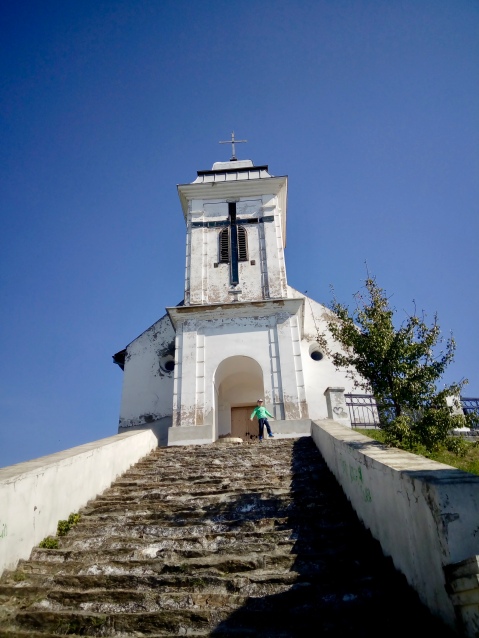 We were walking around the market today, talking with Vlaso. I had noticed between yesterday and today that the prices of things vary drastically, even within the same store. For example, the feta cheese in the grocery store varied anywhere from $1.50 to $6 for the same amount of cheese. There are cheap local alternatives for everything, but the stores still offer expensive western brands like Lego and Ben & Jerry’s. The grandmother makes, as a retirement pension for a university professor, a mere $260 per month, and the daughter who works as a top manager at the local pharmaceutical factory for about $450 per month. Considering this, it’s difficult to grasp who may be purchasing products, that I myself, as an engineer with post-grad education working in the United States, would consider expensive. There were a couple of interesting answers. I don’t believe the tourist industry is a major player in this city, (I’ll be honest, I wouldn’t recommend coming), so the influx of money is from locals who have worked in wealthier western countries or money sent home from a family member currently in one of said countries. The other explanation is the beggers. I haven’t seen many of these people, they are certainly not overwhelming the streets, but according to Vlaso they are some of the wealthiest people in town. One truly sad strategy is for a woman to have children and bring the children out with them when begging. It’s frustrating to think of the terrible incentive this is and the impact that it’s going to have on these children.

Walking around the market I had my first experience on this trip of attentive locals identifying me as a walking money sac. A woman asked me to try a grape, and promptly started bagging excessive amounts of grapes that I was apparently going to buy. Not having cash on me made it a lot easier to dismiss her. Kristina bought a jar of homemade ajvar (eye-var) (I’ll get back to this, it’s delicious) from the next man over and although it was only $5 we certainly felt like he was raising the price specially for us. We asked Vlaso afterwards if the man was ripping us off and he said probably, but ironically it was because Kristina was, you’d never guess, talking to much! She asked if it was homemade. She was very enthusiastic about it. If she had acted disinterested or indecisive he would have been far more likely to lower the price than raise it. The man happened to speak german, by the way, and we had a short conversation about how he had worked in Germany for some time. I can only laugh at the ridiculousness of the situation that Germany has been one of the least useful countries to know german in. It helped in northern Italy. It has helped a surprising amount here…but it’s so unnecessary in more situations in Germany.

I’ll try to make a smooth segue here. There is a notable german presence here. Yugoslavia almost joined the axis powers during WWII and was soon after invaded and occupied by the germans. After the war, many germans wound up residing in this area and there was even a german district in Vršac. I have to brush up on my history, but I believe that there are other notable points in history where the balkans region was influenced by germans. There are random occasions where the languages line up, far more than the similarities I see with english.

Okay, back to ajvar. It’s a sauce/paste made from peppers and eggplant and it’s DOPE. You should try it. I think you can get it in the states. I think that’s all I had to say. 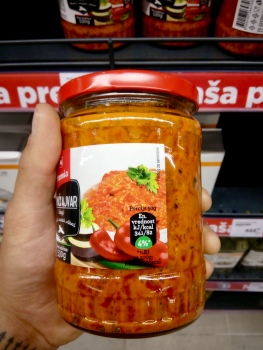 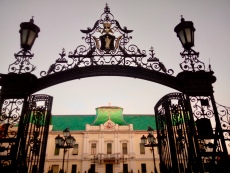 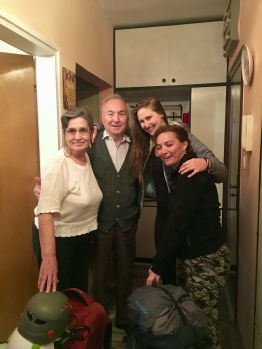