Time to finally get my Macedonuts. Kristina and I just arrived in Skopje, (pronounced “sko-pyay”) Macedonia. We bused here from Niš and I’ll be totally honest, on the way down I wasn’t very excited at all. This was simply because I didn’t expect it to be any different from Serbia. They speak practically the same language and for that matter, they used to be the same country, (granted different states). That being said, I was very wrong. As soon as we got off the bus in Skopje I started noticing substantial differences. The city is beautiful. There is tons of old architecture that is well kept and illuminated at night. I’ll do my best to get some photos over the next few days to show. There is a massive Turkish fortress that practically looks brand new from the outside, it’s in such good condition. The roads are in better condition, and so on. And their money is so pretty!

The moment we arrived at the bus stop, Vladamir, a friend of La Fouche (thanks for the connection La Fouche!!!) and fellow climbing advocate met us and brought us straight to his climbing gym. Heck yeah! I thought this was going to be a lazy day. I’ve been in desperate need to get back in shape. 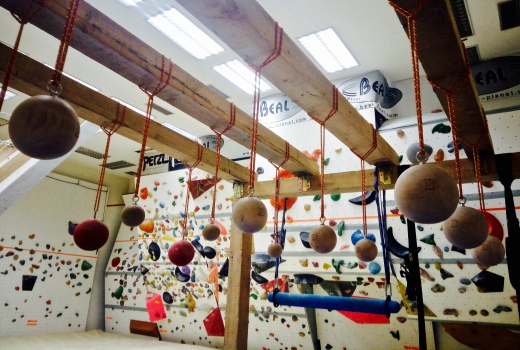 After getting some late night climbing in we stopped at the pekara for some food. This was another stark contrast. The pekara was loaded with baked goods and even at 10pm they were still funneling out fresh batches. I got carboloaded on: kifle, which are essentially pigs in a sleeping-bag. The one was cheese rather than hot dog. Review: not memorable. Gibanica, kinda like a fluffier burek with egg-pastry filling. Makedonska pita with leek, sorta like a quiche. These were both very good. There seems to be a theme of cheesy eggy spongy pastries in Macedonia. Oh and salt. Lots of that.

The pekara was my first sighting of a dense congregation of Macedonians in their natural habitat. The people look a bit more “normal” than in Serbia but still with a very balkan feel. The women are less done up and the men aren’t trying as hard either. The jury is still out on which country has more attractive women.

Sweet. We got to Vlad’s place, where he is so kind as to let us stay for the night. Just a quick walk to the corner store before bed. I step outside to grab a drink, (often here the corner store will have drink fridges or other items just outside of the store), and a tall man with a large head says, “Excuse me, where are you from?” “I’m from the states. USA.” “I love America!” He went on to explain how he was Albanian and he thanked me for saving his people from genocide in Kosovo in 1999, to which I replied, “Well I didn’t save anyone personally.” He was so enthusiastic and he continued to explain how Albanians absolutely love America. He continued by offering that if there was anything I needed he’d be happy to help and then invited me to have a drink with him. We needed to get to bed and I was getting weird-vibes so I respectfully declined, but I thought it was so interesting to see this radical difference across the boarder.

In Serbia everyone was bitter about the United States and people detest the Clintons. Come to think of it, when we were climbing at the outdoor fixture in Belgrade I noticed writing painted on the fixture. Of course I couldn’t read it because it was in cyrillic in acrylic, so I asked Jelena to translate it. It said something along the lines of “Fuck Clinton, he’s a pussy and his wife is a bitch.” That was maybe even the pg-13 version. I can’t recall but it was nasty. When the conflict was brought up in Serbia the only thing I heard about was “1999 NATO bombings”. Now here in Macedonia all I heard was “Kosovo genocide”.

Okay, we’re going to head to a climbing crag for some bolting tomorrow, so I gotta pass out. More to come!

Next morning we hit up the local market. The markets are so awesome here! It’s just loaded with fruits and veggies and nuts and honey and all that good stuff. The people are incredibly friendly and they stare at us as if we are aliens. Macedonians want to know everything about you. They spoke mostly to Kristina due to the language barrier and right off the bat it’s “where are you from? where do you work? do you like it? do you make a lot of money? Where are your parents from? Are your parents still together? Are you married? Why not?” and on and on! There was a point where we were hanging out with two of the market sellers and one ordered me a coffee with his phone, followed a few moments later by a woman with a tray bringing me a coffee which he then paid for. He spoke french from living in Switzerland. The guy across the aisle from him claimed to speak german. I was speaking french to the woman who spoke english. I spoke italian to the guy who knew french. I was so mixed up I was just exhausting everything language I knew! 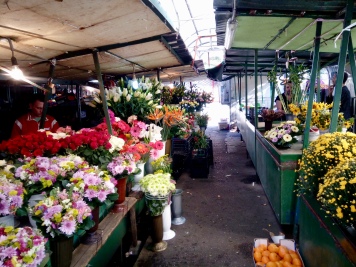 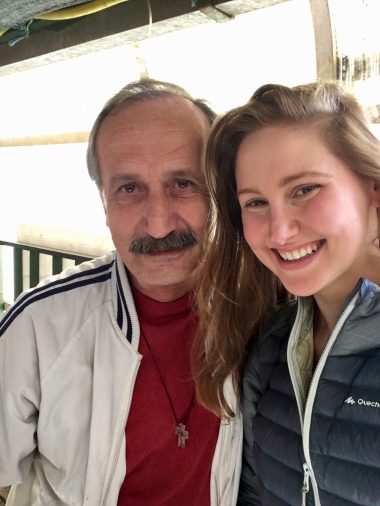 Kristina’s new market friend from Montenegro. I’m pretty sure he wanted to steal her from me.

After that we went on a hike. The hike ended at a giant light-up cross atop a mountain. The plan was to take the gondola back down from the top. I ran up to the guy at the gondola and asked him if we could catch it down and if it was still running (all in english) to which he responded “Last ride is 5:45”. This was of course at 5:53…I asked if there was anything we could do and he very stubbornly and quietly said no. I went to get Kristina in hopes that she could persuade him in Macedonian. In hind sight I probably should have tried bribing him. Well, toyato. Or something like that. We hiked down in the dark with a cellphone as our only light and then took a double-decker bus from the base of the mountain to city center. 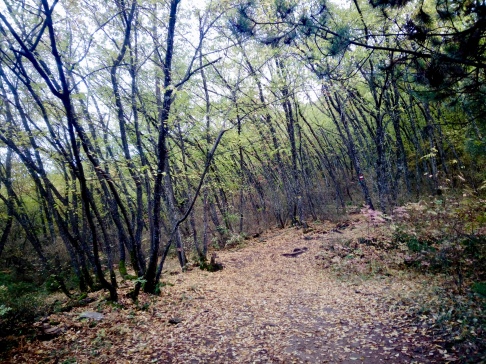 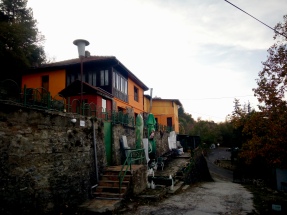 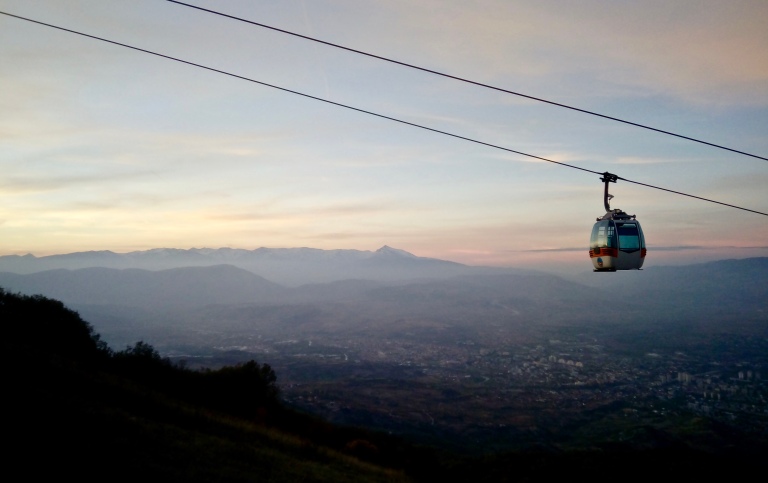 Got some tasty food for crazy cheap while walking around city center. The city center is very well kept even by western standards but something seemed fishy about it. It is packed full of fountains and monuments. I spoke to an older man today who wasn’t all that clear in his explanation but he made the explanation that it was involving the mafia.  The costs of the fountains are somewhere around 5X as much as in Albania. I think it is either a money laundering system or the politicians are being bought and in turn they commission expensive monuments to be built in the town.

From a tourist perspective the density of the monuments was a bit tacky, but still it was nice and I felt very safe. There was plenty of good cultural food about and trendy places to grab a coffee or a beer. I can see all of this being an appeal to tourists so it is not all for nothing. Still I did see some things that showed more of the feel of a developing country. There are occasional sections of rundown infrastructure and there is certainly no shortage of stray cats and dogs. Oh and then the good old tacky advertising of western capitalism. You’re welcome. 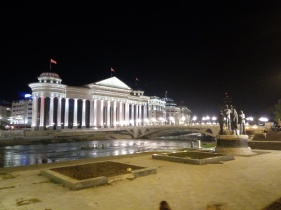 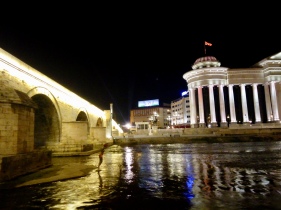 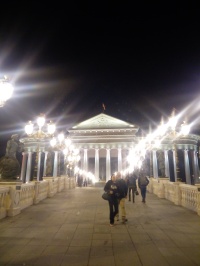 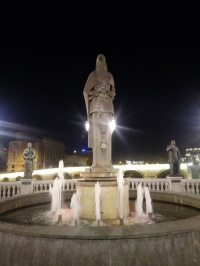 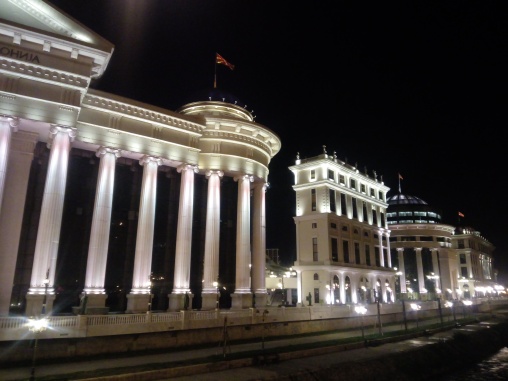 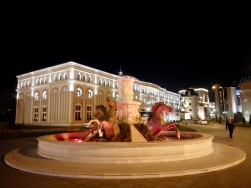 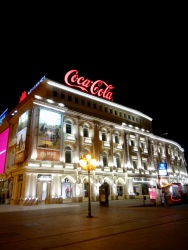 The cats can always been seen at night pawing through the garbage pails. I found one kitten that couldn’t have been more that two weeks old and stopped to pet it. It was so cute and friendly and it kept giving that little kitten meow. It was torture walking away from the thing.

Some of the dogs, especially the ones we saw in city center, have tags on their ears. We asked some locals what this meant. Apparently they are vaccinated and fixed and this is the way to keep track of them.

Other side note, I basically learned how to read cyrillic. It reminds me a lot of that word puzzle in the newspaper where you would get a quote but with each letter randomly representing another letter and you have to slowly identify which one identifies the other. This, however, I would say was even more fun because the means by which you can guess the translations is endless. I started by using some of the basics that I knew, like pekara (bakery) and burek (a popular pastry) that can be seen everywhere. Slowly adding each letter makes it easier and easier. Kristina would help when I had a letter or two to figure given that she knows the language. Another trick is that many letters are greek and translate as such. For example Λ (lambda) is an “L” and Φ (phi) is an “F”. We also saw the book Animal Farm by Џорџ Orwell. The whole thing was in cyrillic, but just as an example we were able to figure out Џ is…shit. I don’t even know how to spell out this sound. Uh. Not “just” and not “shust”. The thing in between those sounds. Oh I know! It’s the sound in “Je m’appelle” in french! Nailed it. 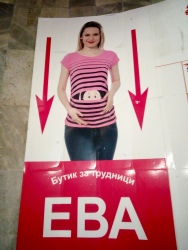 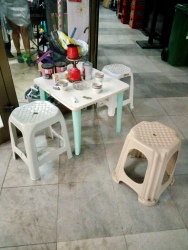 coffee breaks are an important part of the culture here 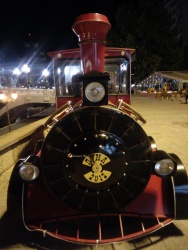 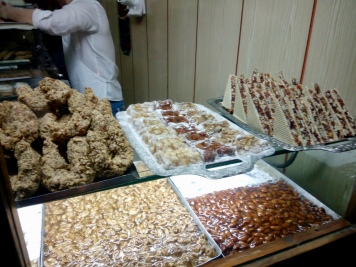 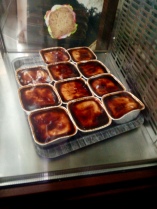 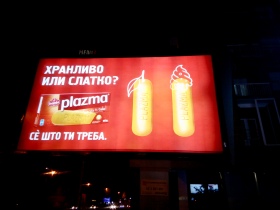 This morning we started the day by getting a local specialty from a company that has been in business for over 70 years. I forget the name but the concept is pretty simple. It’s a burek sandwich. Back in the day people were very poor so to stretch their dinari a little longer they would take a bit of burek and stuff it in some cheap bread. It has now become a tradition that you can get in Skopje. I wasn’t really a fan, but, different strokes… 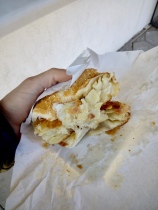 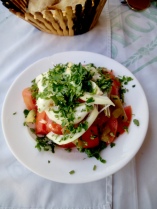 We got a bit of a healthier meal nearby especially so Kristina could eat as well and then headed to Matka Gorge. It’s a pretty area just 10km outside of Skopje. It is a bit developed at this point and it’s easy to walk along the edge of the water on a trail, but back in the day it wasn’t so much and Vlad was a big fan of coming here to climb. There is a bit of sport but it is primarily trad and alpine. Vlad showed us a spot where we could see traces of where a bolt and two pitons used to be. He explained that they set up a zipline across the water so you could ride out and jump in the water! Apparently others would ask if they may try to which he replied, “Sure! 100 dinari.” A businessman from the start! 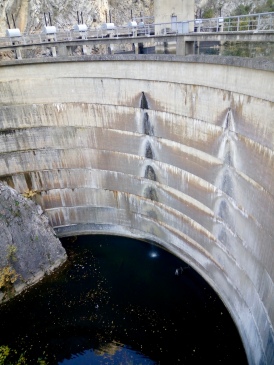 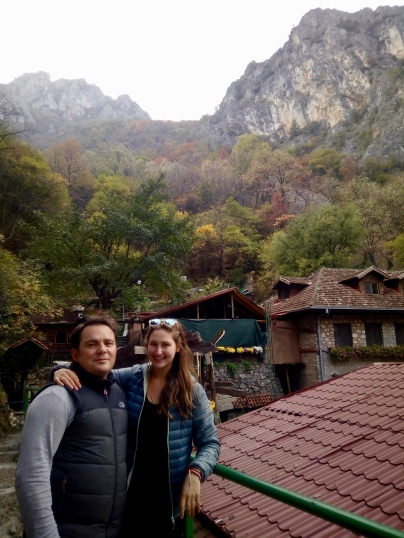 We came back to town, met up with Kristina’s cousin Iva who she hadn’t seen in ten years and all of us went to an art show. The artist was Ilina Arsova, who is an absolute badass chick. She is a big alpine climber and the first Macedonian woman to summit Everest. 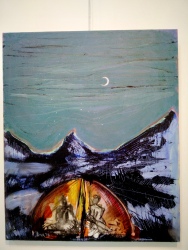 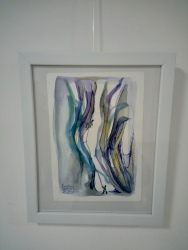 Tomorrow we head to Prilep for some bouldering. But of course, this post wouldn’t be complete if I didn’t finally get my Macedonuts. 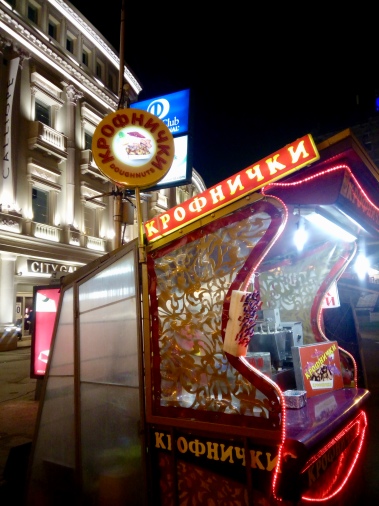 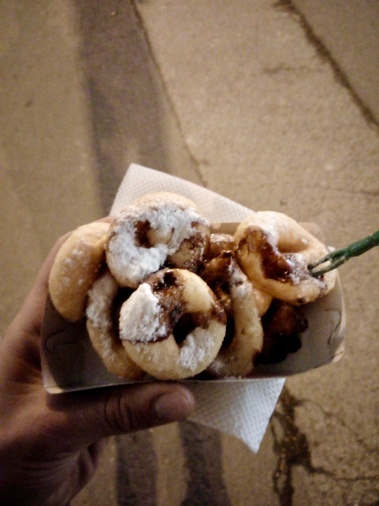